SAHIWAL: Pakistan Tehreek-i-Insaf (PTI) Chairman Imran Khan once again trained his guns on the Election Commission of Pakistan (ECP) on Wednesday as he alleged pre-poll rigging, especially tampering with electoral lists, ahead of by-elections on 20 seats of the Punjab Assembly on July 17.

But even as the former premier was making his fiery address, the commission notified five PTI members on reserved seats that had fallen vacant after the de-seating of MPAs who had voted for Hamza Shehbaz in the Punjab chief minister election.

Imran Khan, who was ousted from power following a no-confidence vote against him in April this year, reiterated that a cabal of alleged crooks was imposed on Pakistan through a “foreign conspiracy”, which resulted in the “tanking of the economy”.

In a comment on the election watchdog, Mr Khan said, “The election commission lacks conscience… the ECP is in cahoots with these crooks and turncoats and is trying to influence elections in favour of [these] crooks.”

“If you think you can win the match through collusion with ‘umpires’, I challenge you that we will defeat you in the elections,” the PTI chairman said and added that the government could not defeat the PTI even with the support of the powers-that-be.

Mr Khan alleged that voters’ lists were being tampered with to add “bogus votes” and asked his party nominees to check the lists ahead of the polls to weed out such votes. In order to stop the manipulation of elections, the former premier asked “10 daring youths” to be stationed at each polling station on the voting day to “stop” the opponents from manipulating polls.

During the address, Imran Khan also talked about the crackdown on the PTI supporters, including journalists. According to Mr Khan, a “cabal of crooks” was imposed on the country but “we are being told not to criticise it to avoid penalisation”. The PTI chief warned that anyone who stood by these “crooks” would be held accountable by the nation. “Neither the nation nor history would forgive you,” Mr Khan said without naming anyone.

The PTI chief further warned that Pakistan would be pushed towards “anarchy” if the PTI supporters were stopped from organising peaceful protests. He added Pakistan could become Sri Lanka or Lebanon – both reeling from political and economic crises – if restrictions were imposed on the right to protest. He said the cases registered against the PTI could not deter people from joining the ‘jihad’ for “real freedom”.

In line with the ruling of the Lahore High Court (LHC), the election watchdog on Wednesday evening notified five PTI members of the Punjab Assembly on reserved seats.

Those declared as returned candidates on reserved seats for women include Batool Zain, Saira Raza and Fouzia Abbas Naseem whereas Habkook Rafiq Babbu and Samuel Yaqoob were notified as MPAs on seats reserved for non-Muslim members.

On June 2, the ECP had decided to put on hold notifications of new PTI members till by-poll –due to July 17 – on grounds that the seats are allocated on the basis of proportional representation and appointment prior to elections would amount to violation of a constitutional provision.

However, on June 27, the Lahore High Court (LHC) instructed the ECP to notify PTI members on five reserved seats. The notifications were not issued even after that perhaps due to the absence of a detailed judgement.

Subsequently, the Supreme Court on July 1 asked the LHC to issue the detailed judgement in one week so that five new MPAs on the reserved seats could be notified by the election commission. The notification issued late in the evening is an indication the ECP has received the detailed verdict of the LHC. 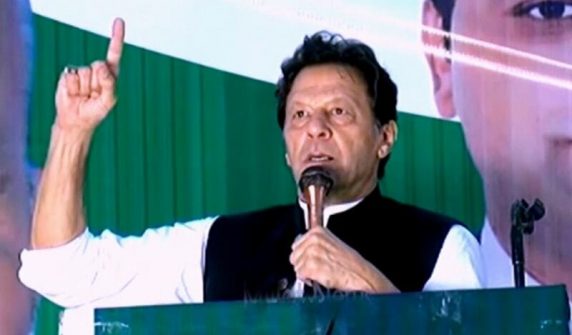 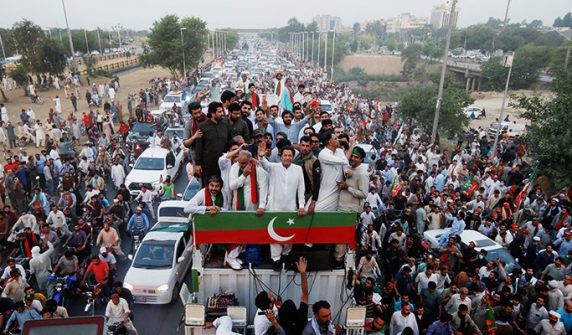 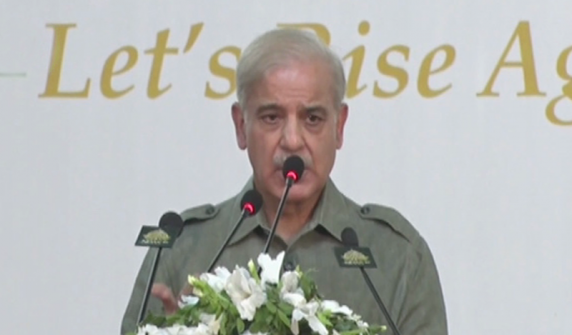 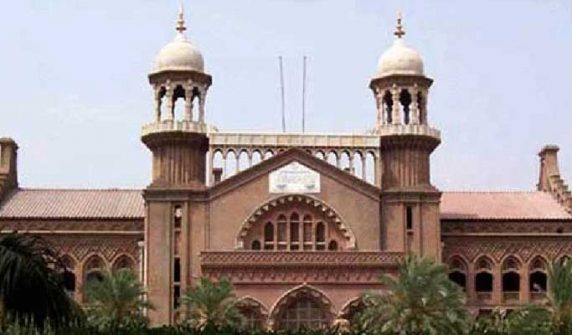