PTI Secretary General Asad Umar warned on Friday that the country would move towards a “difficult situation” if the public perceived the Election Commission of Pakistan (ECP) was “not doing justice or becoming a silent spectator when the law is violated” during the upcoming by-elections in Punjab.

He was addressing a press conference in Islamabad in connection with the by-elections that will be held on July 17.

The PTI has alleged that “interference” is afoot to change the results of the upcoming by-polls. It has blamed the government for allegedly changing voters’ lists and using state machinery to benefit ex-PTI candidates the ruling parties are backing.

In his press conference today, Umar asked party workers to fully prepare for the upcoming elections.

“Whatever they do, the PTI will win with a big majority on July 17. Once Punjab goes out of their (the government’s) hands, what will the imported prime minister do in Islamabad? We are heading towards new elections.”

He also criticised the electoral watchdog and “advised” it to allot itself an election symbol as well since it was “behaving like a political party”.

In response to a question, the PTI secretary general said the party’s fight was against injustice, undemocratic attitudes and foreign interference.

It is not against one individual, it is an ideological battle, he emphasised.

‘Imran Riaz will come back a hero’
He also spoke about the arrest of journalist Imran Riaz Khan. He pointed out that it had not yet been established which court had the jurisdiction to deal with the case.

“Can people not see this is a part of tactics being used to create terror?” he asked.

“Imran Riaz Khan is not losing anything, he will come back as a hero. The damage [rendered] is to the public’s trust in the system.

During his press conference, the PTI leader reiterated the party’s claims that their supporters were receiving calls from “unknown numbers”.

Umar alleged that housewives who supported the party were now receiving phone calls from “unknown numbers” warning them to stop posting on social media.

Men in plainclothes came to the house of an 80-year-old widow and alleged that she had kidnapped a two-year-old girl, he claimed. The more that such tactics are used, the more passionate people will become, he added.

He said Chief Election Commissioner Sikander Sultan Raja would be considered a ‘traitor’ in times to come and added that the CEC did not utter a word on the massive use of state power and rigging in local government elections in Sindh.

He also regretted that the ‘thieves and dacoits’ in connivance with the chief election commissioner did not let the electronic voting machines be introduced in elections.

Meanwhile, the ECP rejected Imran’s tirade. “The PTI chief’s allegations against the commission and its head are baseless. The ECP will continue its work according to law and will resist pressure,” a statement by the commission spokesman said. 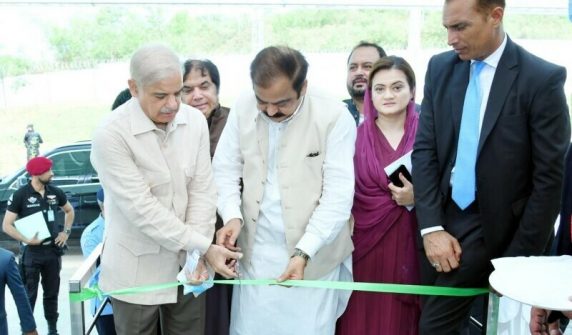 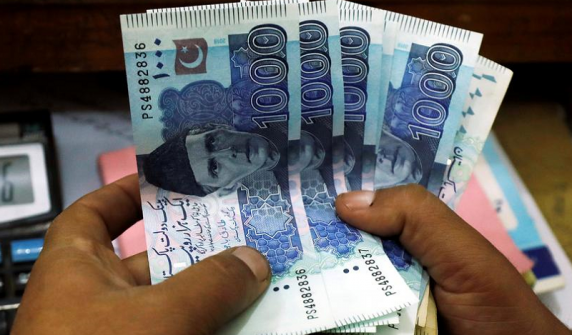 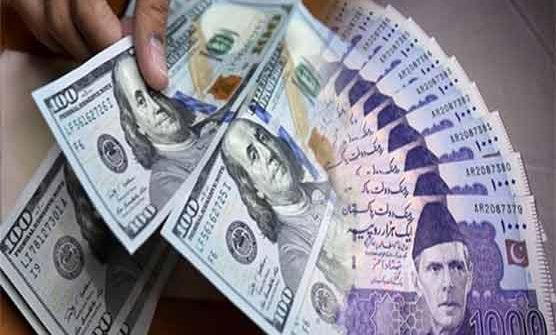