Shehbaz has already been granted permanent exemption from appearing in the Ramzan Sugar Mills reference, in which he has been nominated as the primary suspect alongside Hamza.

In an application filed today, Shehbaz stated that he was the prime minister and “preoccupied in Islamabad in connection with various matters” because of which he could not appear before the court today.

In a separate but similar application, Hamza stated that as chief minister of Punjab, he was “preoccupied with various important matters of urgent nature and public welfare”.

“It is for the reason of preoccupation in discharge of constitutional obligations that [I] am unable to appear before this honourable court today,” Hamza added.

Subsequently, the court accepted the applications and directed the lawyers for the defendants to furnish arguments on acquittal pleas filed by Shehbaz and Hamza in the Ramzan Sugar Mills case on July 16.

Ramzan Sugar Mills case
The National Accountability Bureau (NAB) had filed a reference against Shehbaz and Hamza in 2019, alleging that they “fraudulently and dishonestly” caused a Rs213 million loss to the national exchequer.

According to the NAB, when Shehbaz was the Punjab chief minister, he had issued a directive for the construction of a drain in Chiniot district primarily to benefit the sugar mills owned by his sons.

The anti-graft watchdog had claimed to have obtained “sufficient incriminating” material and evidence during the investigation.

Ashiana Housing Scheme scam
In the Ashiana Housing Scheme case, Shehbaz had been charged with misuse of authority by unlawfully assuming powers of the board of directors of the Punjab Land Development Company (PLDC), and awarding a contract to an ineligible proxy firm that resulted in the failure of the housing scheme. The scam caused a loss to the public exchequer and deprived 61,000 applicants of houses.

It is also alleged that Shahbaz’s directive to entrust the project of a housing scheme to the Lahore Development Authority from the PLDC and intervention into affairs of the company was in violation of the Companies Ordinance, Memorandum and Article of Association and Corpo­rate Governance Rules 2013.

NAB had alleged that the former chief minister through his unlawful acts and misuse of authority caused a loss of Rs660 million to the exchequer and the overall project cost Rs3.39 billion. 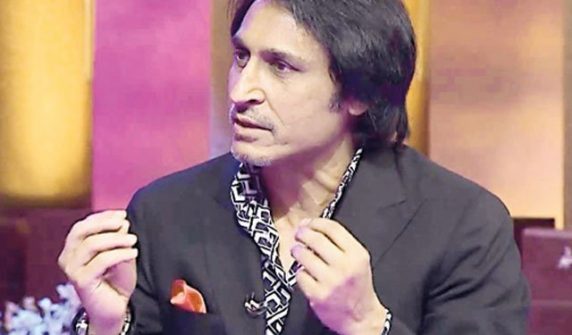 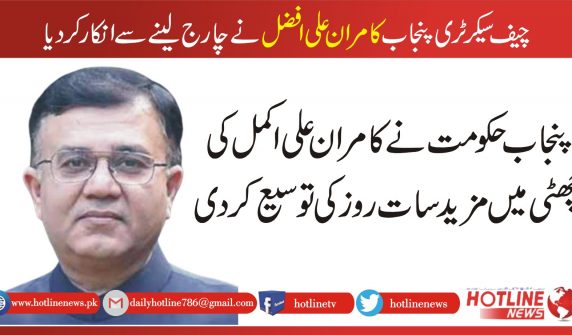 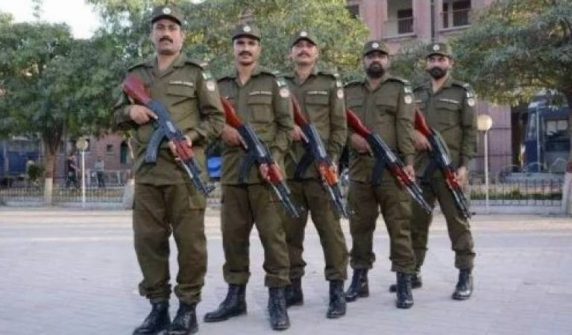 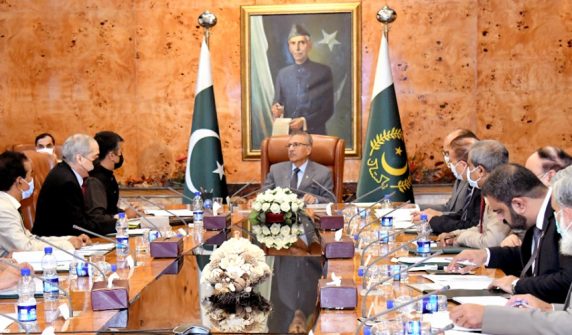 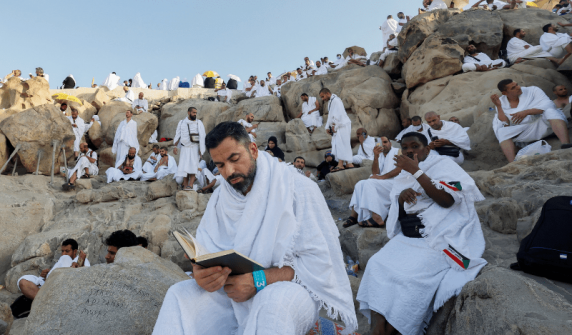